After almost 2 years in existence, Papa Lee Productions finally gets a Logo. This will appear at the end of new episodes of Local Haunts and Medium in the Raw. What does Papa Lee mean?

"Papa" is Steve's grandfather. He passed when Steve was only 4, but he has never left Steve's side. Although his name was John Christian, to Steve he was simply Papa. This is Papa. 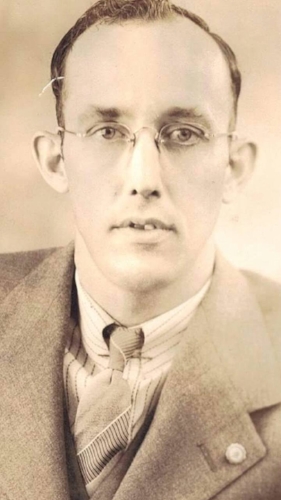 "Lee" is Pamela's great grandfather's last name. She always called him Grandpa Lee. He was the father figure for Pamela until he passed when she was 18. He is the main man for her in the spirit world and leads the team with Papa. Pamela and Steve refer to the team of spiritual help as "the Old Men." Here is Grandpa Lee with a very young Pamela Theresa. 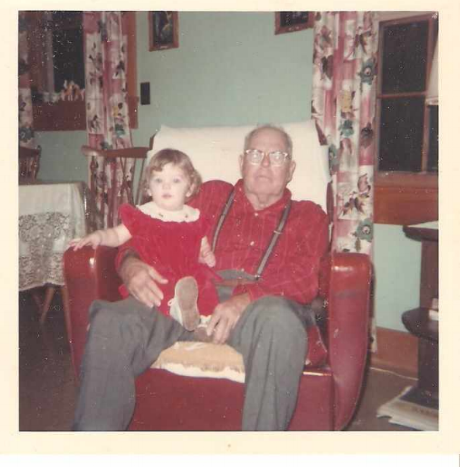 Although Papa & Grandpa Lee never met in life, they know each other quite well in the spirit world and were instrumental in getting Pamela and Steve together. It seemed appropriate to honor them in naming our production company after them. Because, after all, if it weren't for their heavenly help, the company would not be in existence today.

They both work closely with Pamela and Steve from the other side and are considered the "executive producers" of all that they do.